You've been choosen to be the new Master of a little, cutie and harmless Vampire.
And now, he is hungry. Your role? To take care of him.

Avoid giving lethal blood from the old man. He can die. But he doesn't want to.
He only love the young one, with fresh blood.

A shop is available on the right of the map. Use it to growth is strenght, or yours.

Knowing the rules, try to make the biggest "eat combo". Only true Master can reach triple 6.

Participation for the Mini Jam 118.

I might've played too much lol 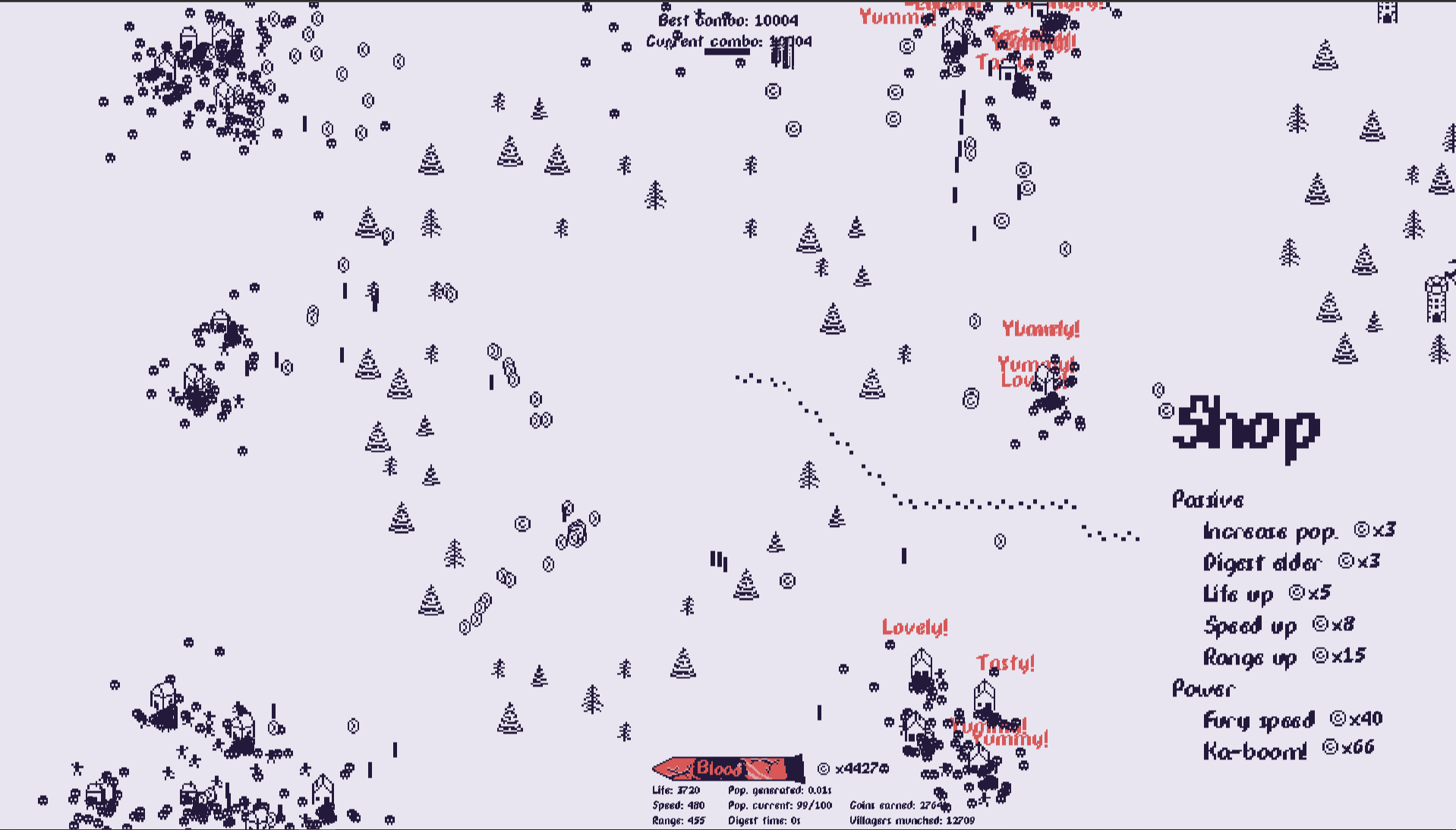 Damned, 10k, can't believe you manage to goes this far.
Congrats  👏🏻
If you love the game, stay update, I'm coming with more!

i think i got abit too far into the game for the fact uh.. i have 2 fps 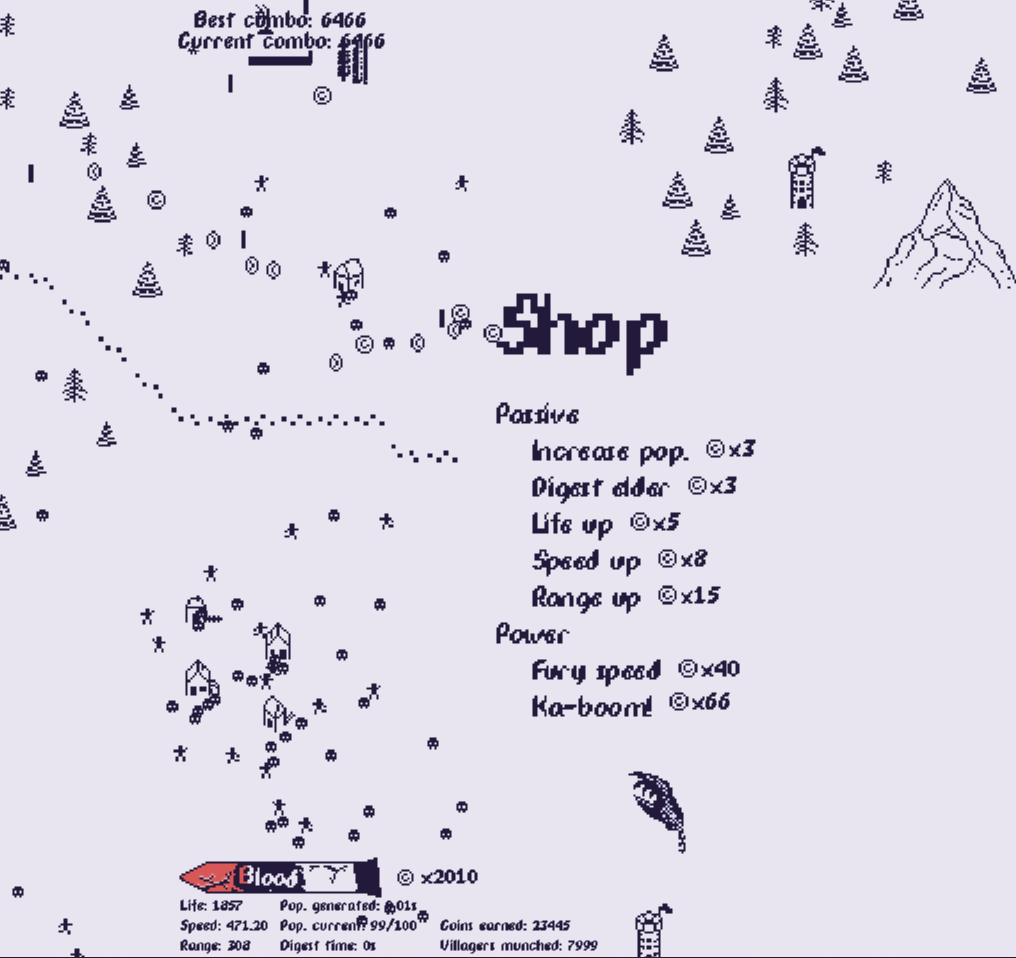 You have the best combo I have ever seen in the game!

Sorry to hear about this FPS problem (I know about it), the fact is that I created the game in 72h for a Game Jam and it is as you can see poorly optimized!

Anyway, thanks for playing (and reaching this level!). Do you have any feedbacks about the game?

I will definitely make a full version of Erratic Bloody, if you want to be informed about the game, we can stay in touch.

I kind of gave up trying after a while since it was so unplayable or I would have tried to go further.

Feedback: really fun game but like I said FPS problems for me around reaching 70 speed it started lagging sorry if the speed is deceiving I had around 100 speed when I took that fun game though. For the different things in shop, I wasn't really sure what they were since I just jumped right in and didn't read what they were so perhaps you could show what each stat means in game. maybe a bigger map? I was clearing the map pretty fast so maybe more people maybe add a setting for it in the start or make it so you have a chance to get a bigger map with more people, and that's all I really can say about it.

Your game is really fun Tho I would continue playing it if it wasn't for the FPS issues that's probably the biggest limiting factor currently and I've signed up to newsletter and I'd really like to see a full game for, this could see myself and others having fun.

edit :i got alot higher highscore then that but my pc crashed and i didnt save the picture

Thanks for the feedback!
I love the idea of a bigger map, also I've a lot of idea for the shop.
I will working on improving the game the next months.
Stay tuned for more! 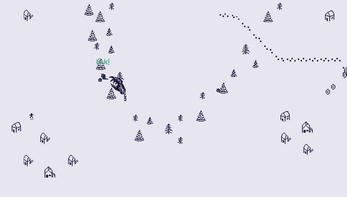 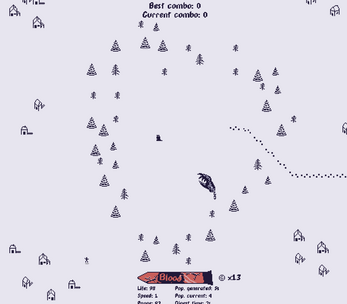